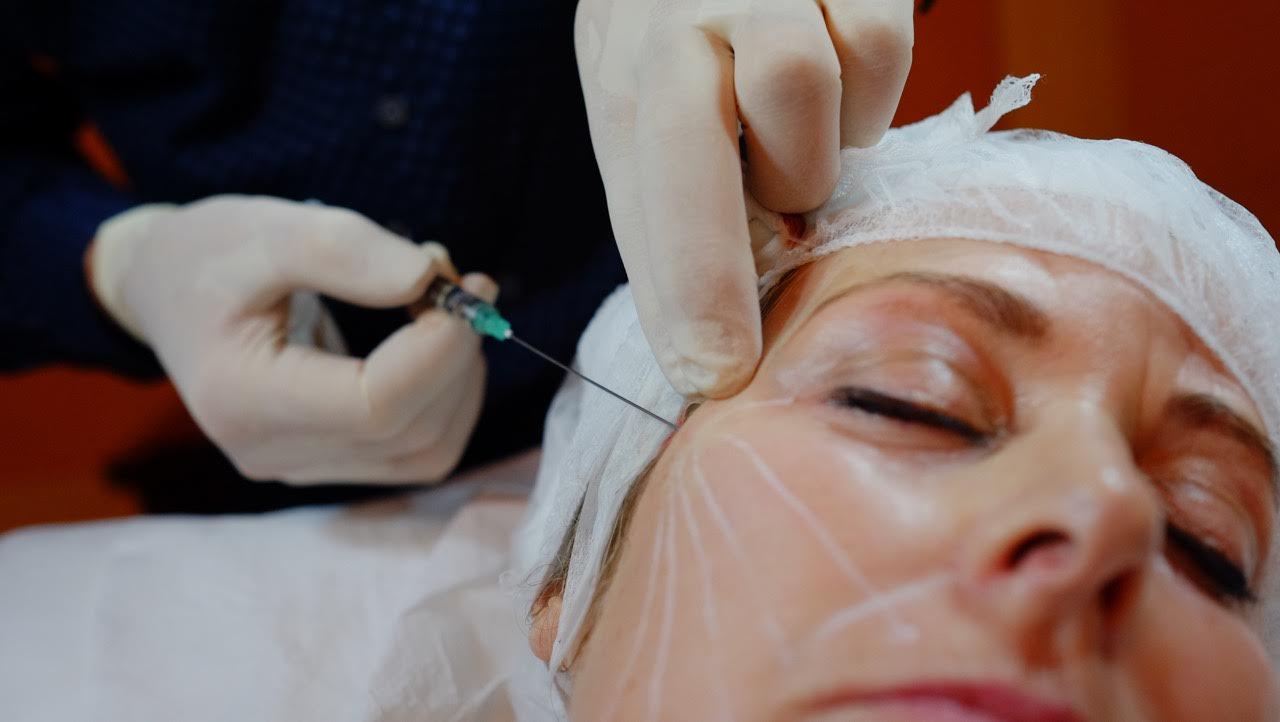 Both Countries spend a fortune on Plastic procedures

According to the American Society of Plastic Surgeons, more than $10 billion were spent on collagen and botox injections, butt lifts, nose jobs and breast implants in 2013, the numbers increasing year after year. For Americans, botox is the most common beauty treatment, up to 5% of all esthetic procedures done yearly involving the use of this substance.

4% of Americans who undergo beauty surgical procedures receive breast enhancement treatments, and the popularity of chin augmentation seems to be booming as well, with an increase of 71% in 2013 compared to 2010. What’s even more important to note is that male procedures are on the rise too, so it’s not only young adult women who rely on such treatments for improving their physical appearance.

In the US it’s “natural” to have something done and people no longer hide this aspect. A couple of years ago it was a taboo subject, but not anymore: spending more than $10K on plastic surgery is now considered just as natural as investing this money into gym equipment or using it for a refreshing holiday.

In the UK on the other hand, the mentality is different, although the statistics are similar. In 2013 there was an increase of 41% in liposuction procedures, as compared to 2010, and the total number of interventions performed in 2013 was 17% bigger than in 2010. According to the British Association of Aesthetic Plastic Surgeons, breast augmentation is the most popular procedure on the Old Continent, followed by liposuction, anti-aging procedures like facelifting, and botox injections.

Yet, the great majority of people in the UK who receive plastic surgery interventions don’t tell their other halves about the treatments. Esthetic interventions seem to be a taboo subject on the Old Continent despite the rise in popularity. We live in a society obsessed with external appearance, which makes women feel insecure about their looks, and ashamed to admit they had something done to look better.

Plastic procedures in the UK, still a taboo subject despite the rise in popularity