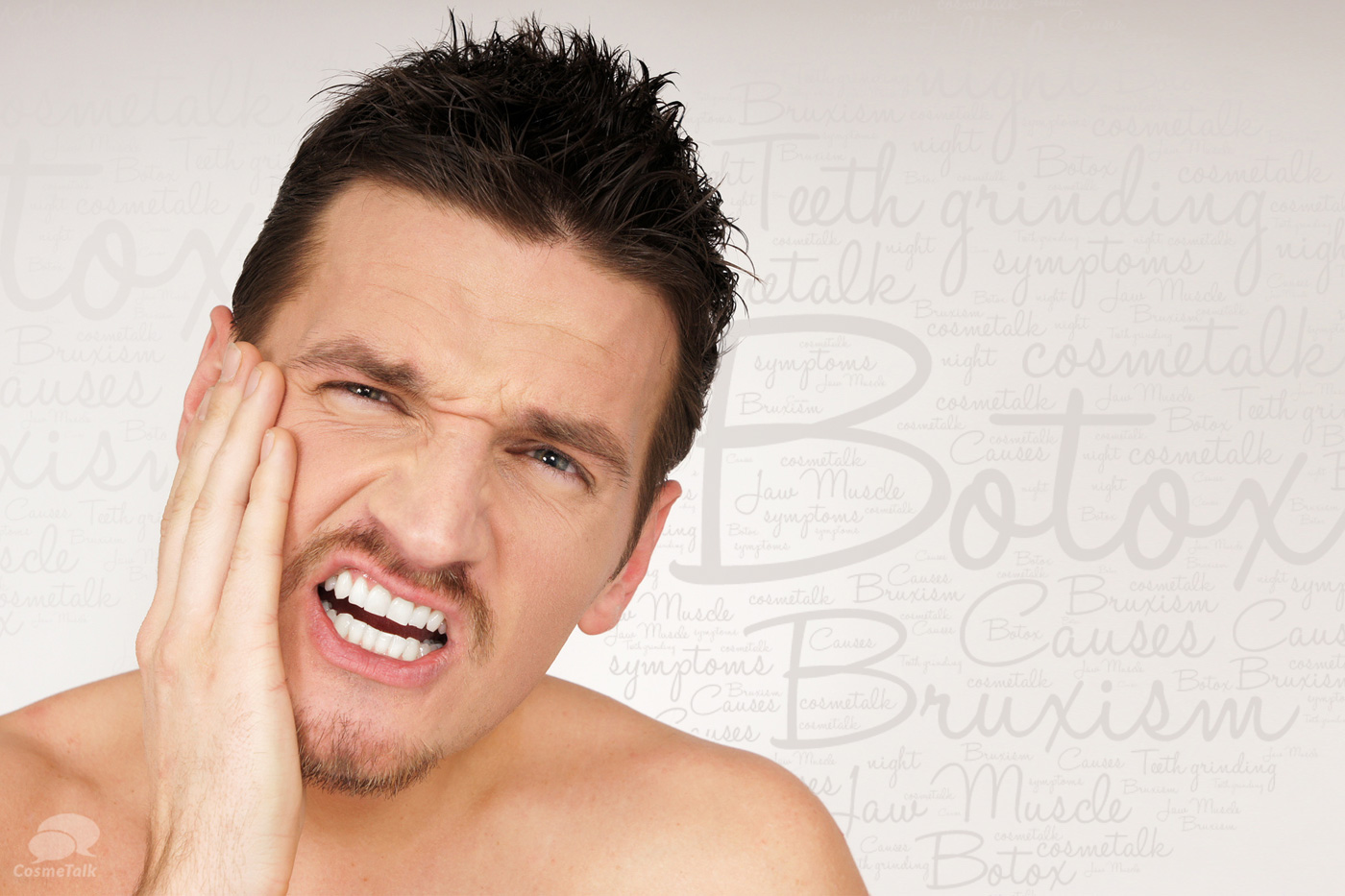 You must have seen the people who clench their jaws tightly or grind their teeth without any apparent reason or maybe you are a victim of this condition yourself. This is referred to as Bruxism which is a medical term used for teeth grinding and jaw clenching. Though for many people, it might not seem to cause any problem but due to regular and persistent teeth grinding, jaw pain and discomfort can be caused leading to the teeth wear down. It can also be a cause of earache and headaches.

Majority of Teeth grinding (Bruxism) cases (almost 80%) subconsciously occur during sleeping state. It also occurs during awake state but it is more characterized by teeth clenching than teeth grinding.

On average, 1 in every four adults is affected by bruxism with symptoms including aching of jaw, headaches, and problems of gums and the risk of erosion of tooth enamel. During teeth grinding, the pressure on the teeth can be 20 times more than the strength used for normal biting and chewing.

As a result of this, the incisors can become shorter and develop sharp edges, along with little ship marks and the canines may end up in notches. Teeth can also become loose and their filling may gouged out.

In most of the cases, Bruxism happens in conjunction with other factors. Almost 70% cases of nocturnal Bruxism that happen in sleep are believed to be related to stress and anxiety.

There also exists some link between Obstructive Sleep Apnea (OSA) and bruxism. OSA is a disorder of sleep in which breathing is disrupted during sleep. The connection between the OSA and Bruxism, however, is not clearly understood, yet.

Teeth grinding can also result by the uptake of antipsychotic and antidepressant medicines. Another factor effecting bruxism is lifestyle factors such as regular alcohol intake, smoking and use of drugs.

In general, for bruxism mouth guards are recommended but now Botox has been found to be useful for preventing night time teeth grinding as suggested by a small study conducted by Dr. William Ondo. In the research study, the patients who were given injections of Botox, reported to show better improvement in their night time teeth grinding condition as compared to those who did not received Botox injections

The researcher of the study, Dr Ondo who is a Professor of Neurology at the University of University of Texas Health Science Center located in Houston, suggested that botox can be effectively used for controlling night time bruxism as wearing mouth guards can only prevent teeth damage but do not prevent teeth grinding, itself.

Another study was conducted to find the efficacy of Botulinum Toxin (Botox) on the bruxism. The findings of the review study suggest that injections of Botulinum toxin can help in reducing the frequency of bruxism events as well as cause reduction in pain induced by bruxism

Botox is already well-known for its cosmetic uses but in addition to this, it has also been FDA approved for treating some painful conditions that are related potentially to bruxism such as migraines, cervical dystonia etc. however, Botox has not got an approval of FDA for directly treating Bruxism. Doctors offering Botox bruxsim treatment is providing it off-label and patients should be aware of this.

Increasing number of doctors and dentists are now offering Botox treatment to their patients for the oral and maxillofacial cosmetics well as for therapeutic uses. Though dental devices such as use of mouth or dental guards provide protection against damage to the teeth at night time but they are unable to stop the painful side effects that results from grinding of teeth.

The Botox treatment for bruxism can help the patients to relieve pain without the use of any medications or drugs like anti-inflammatory drugs, pain relieving medicines or muscle relaxants.

How does Botox works in treating bruxism?

Botox is injected in small quantities into the jaw muscle called ‘masseter muscle’ (the muscle responsible for jaw movement). This weakens the muscle by stopping its activity resulting in halting the involuntary teeth grinding and jaw clenching. Botox significantly relaxes masseter muscles that help in relieving teeth clenching and the stress placed on the mandible caused by these muscles. It decreases the pressure on teeth causing reduction in wear and tear of teeth due to grinding. This also results in reduction in headaches and pain in jaw joint (TMJ).

Botox bruxism treatment does not affect the normal voluntary movements of the mouth like chewing, smiling, facial expressions. The effects of the treatment usually lasts for about 4-6 months after which the patient require repeat treatment. During this treatment course, the habit of jaw clenching or teeth clenching also reduce significantly.

Botox treatment for Bruxism seems to hold a promising cure for the condition but there is still a need for further large scale clinical studies which develop efficacy and safety of the treatment especially for night time bruxism or nocturnal bruxism. Though botox treatment offers temporary relief from the symptoms but it seems to be better than taking constant medications and pain relieving drugs to relieve the discomfort and pain in jaw.

How to conceal your Dark Circles with natural looking Makeup