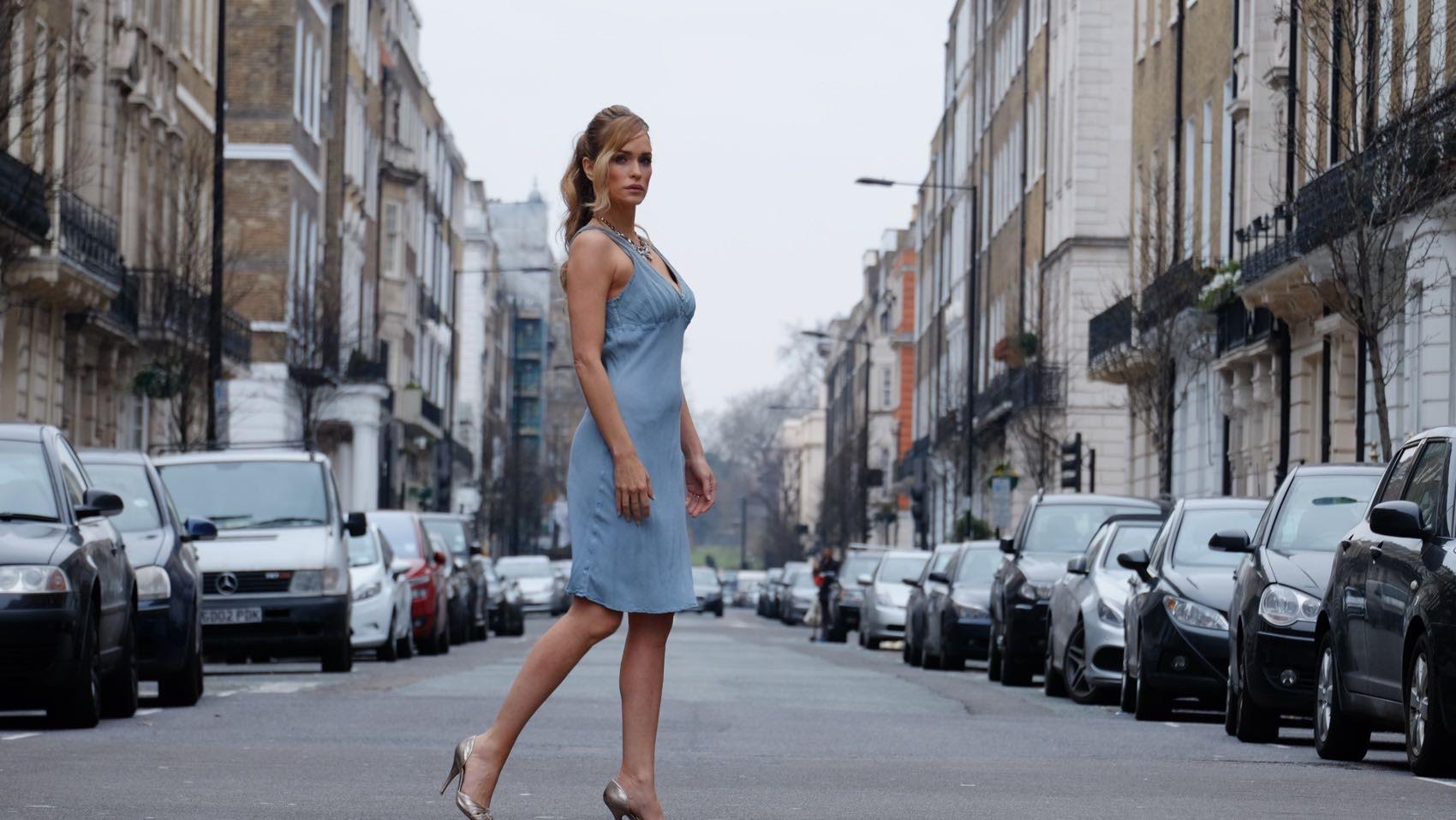 Despite what we see in the media, most people who undergo plastic surgery have discreet interventions and rely on such procedures not for achieving a perfect look or impressing others but for regaining their self-confidence or feeling young again. But why would they want to hide the treatments?

The conservative mentality may be one of the factors, and the fact that lots of public figures, including the Royal Family, promote a natural look, may be another reason lots of women in the UK refuse to talk about their aesthetic treatments. Even though the media emphasizes self-acceptance more than ever, and promotes the idea that one should love themselves the way they are, people still consider they need to fix small flaws in order to meet the public standards for beauty.

Another reason people refuse to talk about their aesthetic interventions is they don’t want to be treated differently or seen as “strange”. Beauty is admired but is also envied; one may appreciate a celebrity who admits having plastic surgery, but will quickly judge a colleague or friend who goes under the knife to improve their physical appearance. It therefore comes as no surprise that lots of people don’t want others to know they had something done.

Given that beauty is often trivialized in television and magazines, some people prefer to claim their embellished look is the result of makeup, or of a miracle diet or some natural treatment. People don’t want to be labeled as superficial just because they invest in their physical appearance, so lots of them postpone the cosmetic interventions for holidays, and often travel to other countries to have these procedures.

Finally, people don’t want to be considered selfish for doing something just for themselves. When Angelina Jolie admitted she had a double mastectomy, everyone applauded her announcement because the intervention had a medical reason. But this doesn’t happen when a celebrity admits she had her breasts enhanced for beauty purposes only, does it?

In the end, how much money someone wants to invest in their look is purely their business, and no one should feel ashamed if they decide to undergo cosmetic surgery for fixing a flawed body part of simply for enhancing their natural beauty through aesthetic treatments.

Both Countries spend a fortune on Plastic procedures

Trend for botox continues to rise

Dermatologists: Help Them Help You