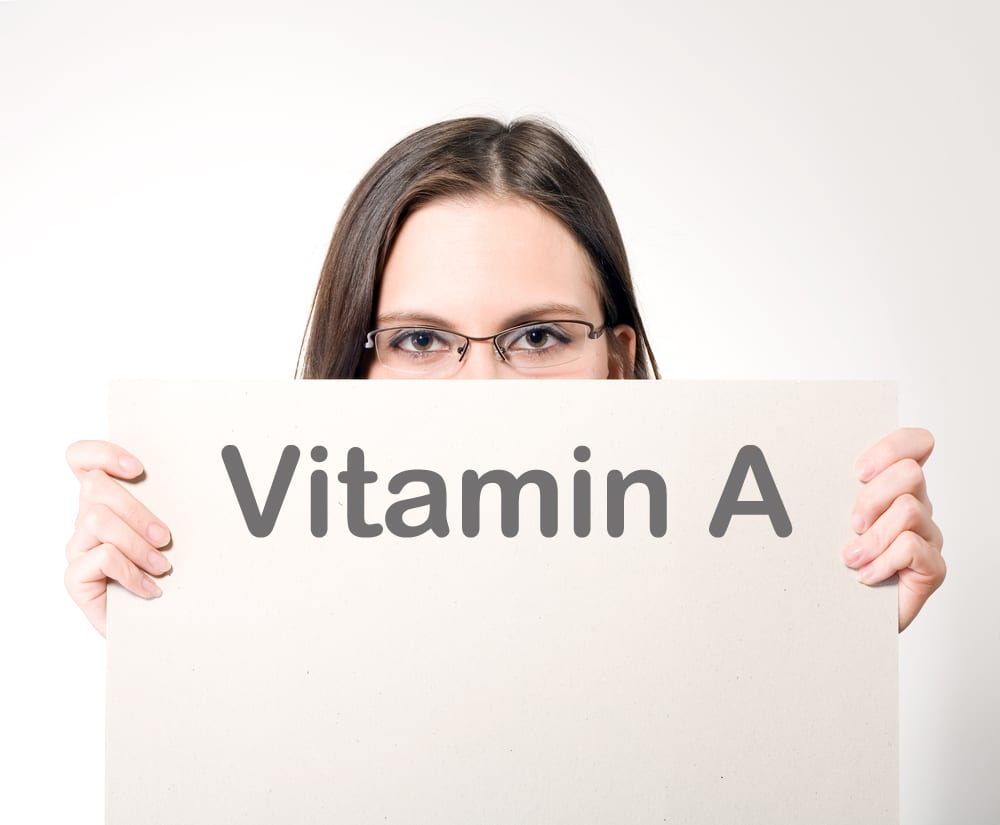 What you need to know About Vitamin A

Vitamin A was first synthesised in 1947 by two Dutch chemists but its discovery dates back to 1912 when Frederick Gowland found some unknown accessory factors present in milk, other than carbohydrates, proteins, and fats essential for the growth of rats. Later in 1913McCullum and Davis independently discovered one of these substances. The accessory factors were termed fat soluble in 1918 and later termed Vitamin A in 1918.

What is Vitamin A?

Vitamin A is a group of unsaturated fat-soluble compounds called retinoid. The group consists of various forms including retinol, retinal, retinoic acid, and several provitamins A called carotenoids. All forms of vitamin A have abeta-ionene ring to which an isoprenoid chain is attached, called a retinyl group. Both these structures are essential for its activity. All the different forms of vitamin A are converted into retinoic acid which is the active form of vitamin A.

Vitamin A is an essential nutraceutical for the body and it has many important physiological functions. It is essential for proper immune function, reproduction, cellular communication and proper vision. It is an essential component of rhodopsin, a protein which absorbs light in the retinal receptors. It is a precursor for the production of messenger RNA (mRNA) which are responsible for conveying genetic information for the protein synthesis inside the cell nucleus. It plays an important function in the cell growth and differentiation, thus playing an important role in the proper growth and functions of body organs.

Vitamin A has been used to treat dermatological conditions since the 1960s when it was found to be an effective treatment for ichthyoses and acne. In the 1980s, scientists discovered that a form of vitamin A was responsible for collagen production and regulation of damaged tissues, resulting in improvements in the fine lines, wrinkles, hyperpigmentation, and rough-looking skin. This discovery leads to its use in anti-aging formulations as the magic ingredient. Being a powerful antioxidant, it also fights ROS and protects collagen from damage.

The mechanism of action by which the retinoid reverses the photo ageing is very complex. When applied topically, at the preliminary stage any deficiency that exists in collagen is partially improved. It must be noticed that retinoid treatment is unable to treat deep-set wrinkles, though it is very effective against fine lines and superficial wrinkles.

The retinoic acid works on various levels inside the body. The Retinoid X Receptors (RXR) (Receptors to which vitamin A attaches inside the cell) located inside the nucleus are responsible for the production of procollagen and also block the release of inflammatory mediators.

Vitamin A also acts on Membrane Metalloproteinases (MMPs) and inhibits the breakdown of collagen by suppressing the enzyme responsible for it. Because of this action, the collagen lasts longer and remains intact.

Retinoid also acts as comedolytic agents and unclogs the blocked pores. They work synergistically with topical antibiotics and allow them to enter the pores to eradicate the bacteria causing the breakouts. Retinoidis also used for the treatment of pigmentation disorders such as melasma and actinic lentigines. Following are some of the uses for each topical retinoid:

Vitamin C Benefits: Add It To Your Skincare For A Glow From Within!