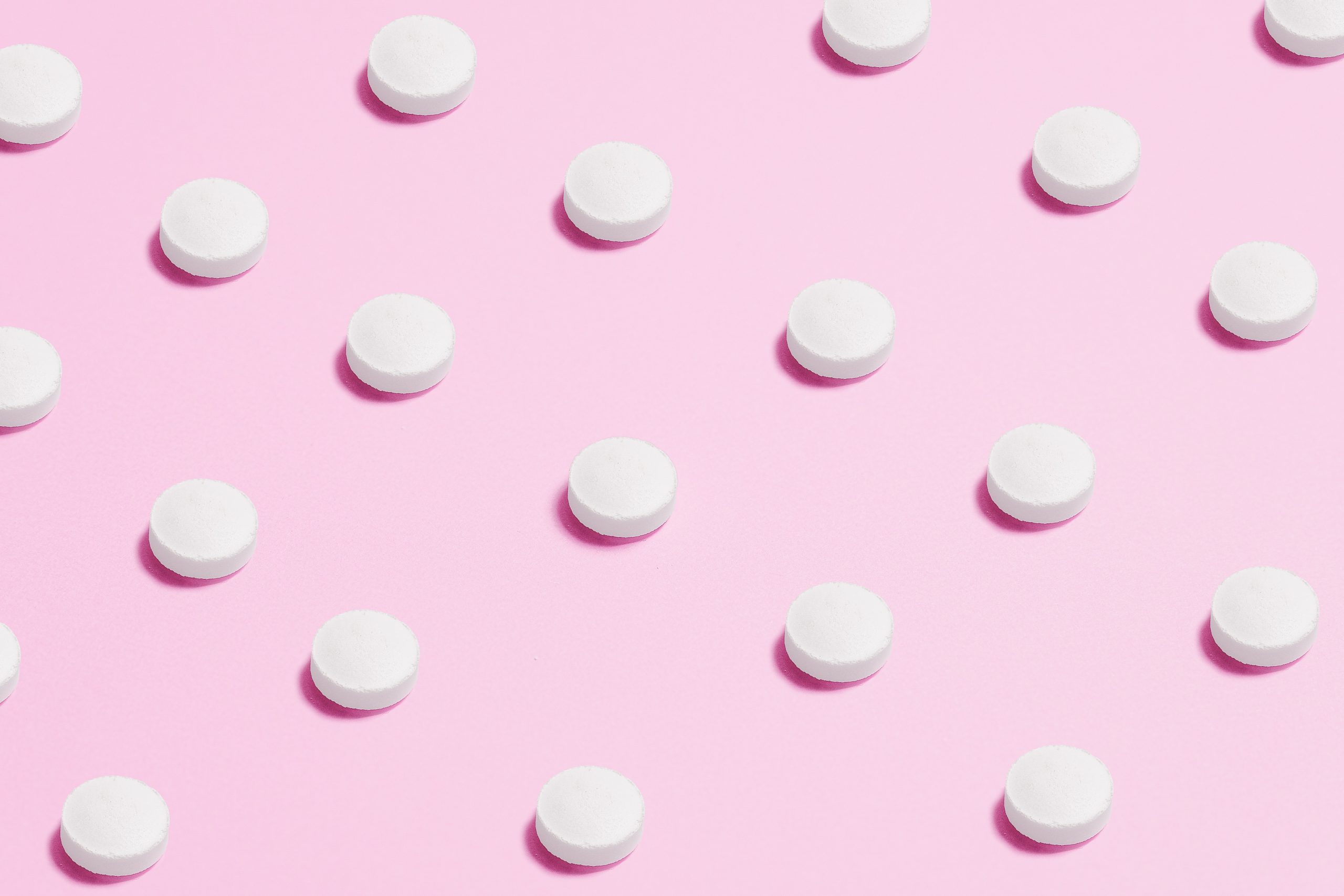 Vitamin E or tocopherol is a fat-soluble vitamin that present under 8 chemical structures. It represents one of the most versatile nutrients that is equally beneficial as a topical agent as well as through ingestion.

Deficiency of vitamin E can lead to many diseases as it is a major co-factor in many immune-related  mechanisms.

It is a common constituent in almost all skin care products; if you want to know whether a product has vitamin E, look for tocopherol or tocopheryl on the ingredient list.

As one of the most powerful antioxidants, it prevents many degenerative processes inside the skin and the body.

Since it is fat-soluble, your body can only absorb vitamin E in the form of dietary fat intake.

There is a variety of foods that contain it as well as artificial sources to procure it.

It is typically uncommon to suffer from a vitamin E deficiency.

However, when it occurs, it generally signals an underlying health condition. Overconsumption of vitamin E can also lead to health precarity and even an increased predisposition to prostate cancer, according to this study.

A normal adult should have between 5.5 and 17 milligrams per liter. Note that there is also variation for premature neonates and teenagers under the age of 17.

The requirement for adults with levels below 4 milligrams per liter is a medical consultation, as deficiency can aggravate pre-existing health conditions.

Alpha-tocopherol is the most popular form of vitamin E but it is poorly absorbed into the skin, which makes the ester form the most commonly used. 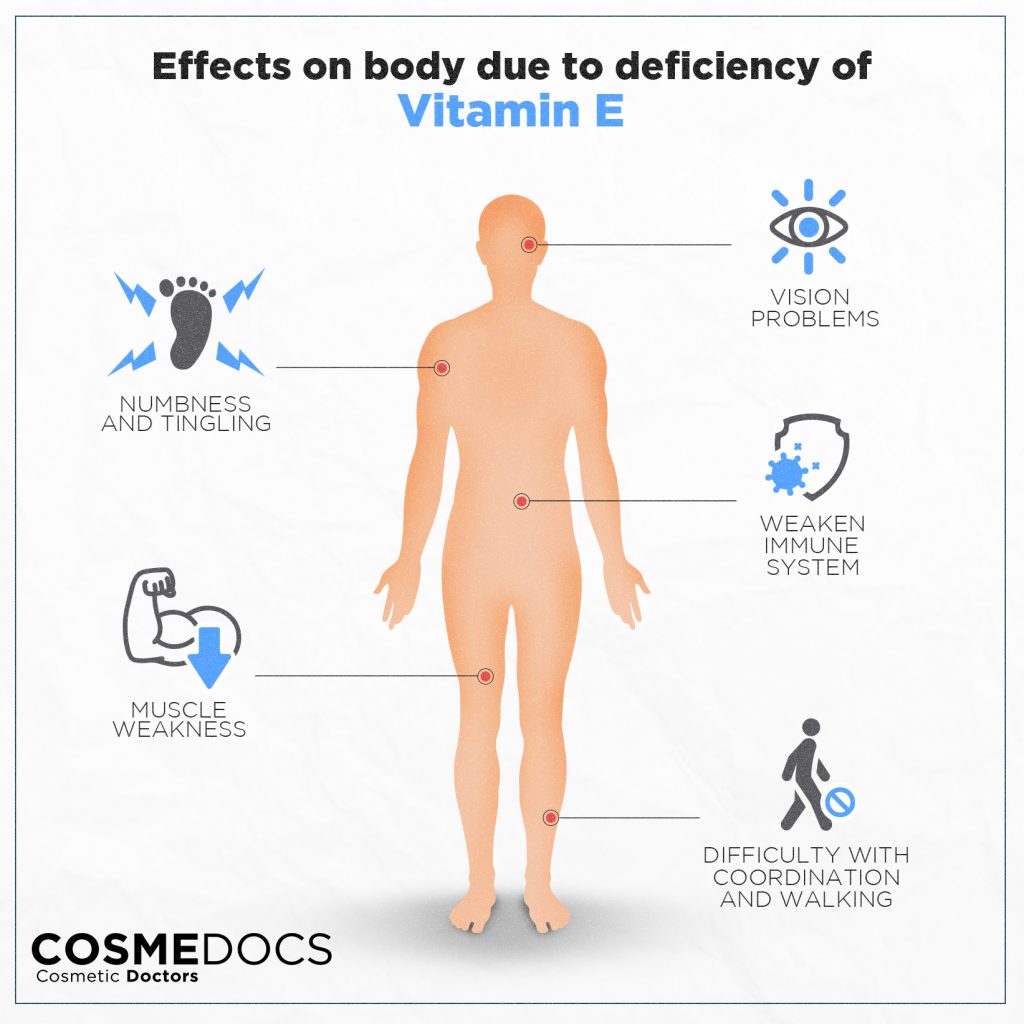 Low levels can lead to the following symptoms:

There are two prominent factors that can lead to abnormal levels of vitamin E.

Genetic factors can play a significant role in the diagnosis and treatment of low vitamin E. People with a family history fat malabsorption are typically more predisposed to experiencing any symptoms. Congenital abetalipoproteinemia and familial isolated vitamin E deficiency are two examples of genetic conditions that significantly reduce absorption.

Pre-existing conditions such as chronic fibrosis, highly interfere with the body’s capacity to absorb fat from nutrition. Since the absorption of vitamin E depends on the adipose tissue,, deficiency results as a by-product of an existing condition.

Premature infants and newborns are also predisposed to vitamin E deficiency as a result of low body fat and an underdeveloped digestive tract. If left untreated, insufficient vitamin E can cause considerable damage to the red blood cells and immune system.

How to address vitamin E deficiency 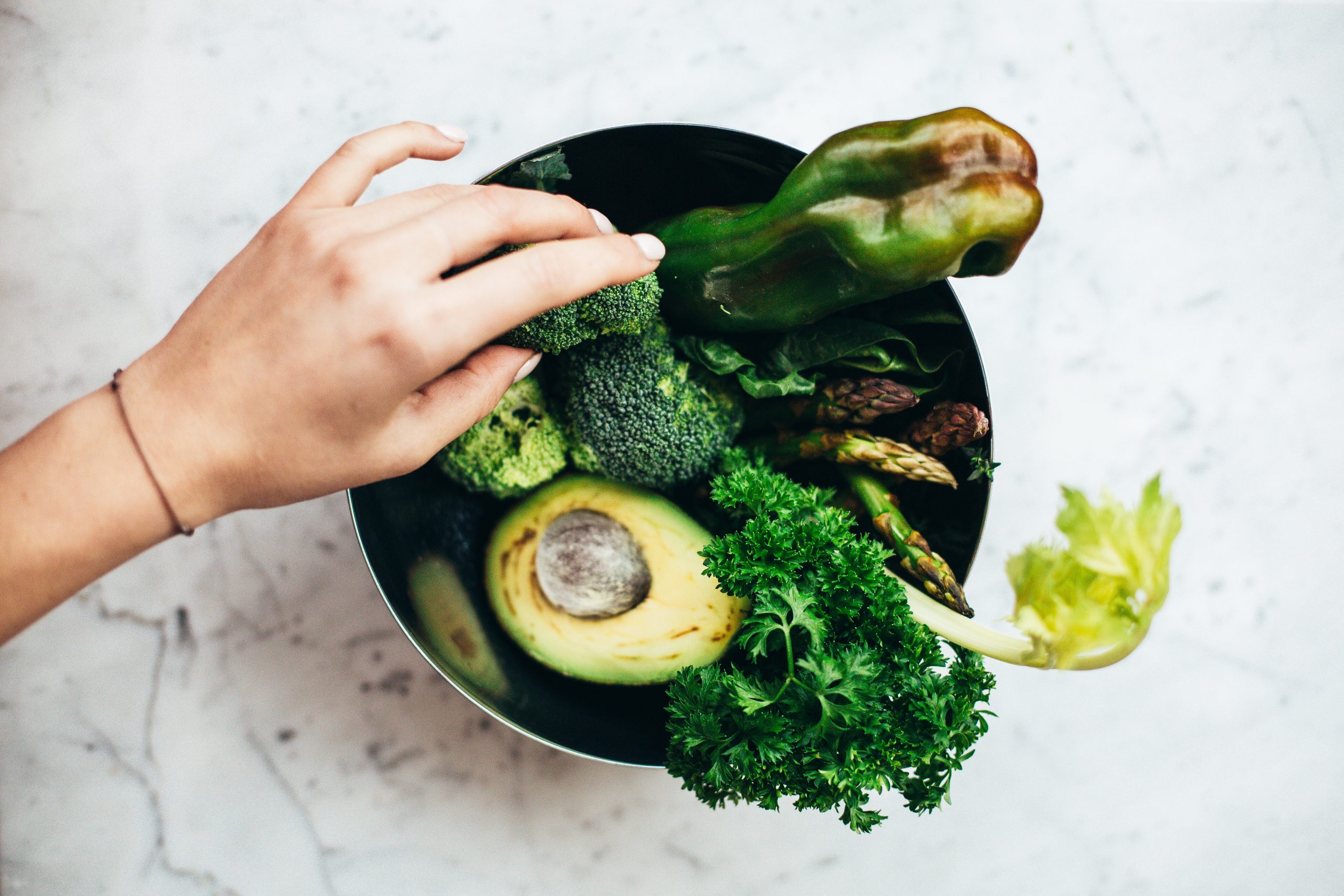 The body can not produce it naturally so maintaining nutritious eating habits is the only option for the body to procure vitamin E. The most accessible food sources of vitamin E are:

Supplements are an accessible way to manage any imbalances nutrition alone can not address.

However, the general medical consensus is that it is not the case with vitamin E. Malabsorption of vitamin E always needs to be clinically evident, which involves measuring the serum alpha-tocopherol level.

Because variations in the lipids level can impact the absorption of vitamin E, the recommendation is to measure the serum alpha-tocopherol to lipids ratio.

What’s the right dose for me? 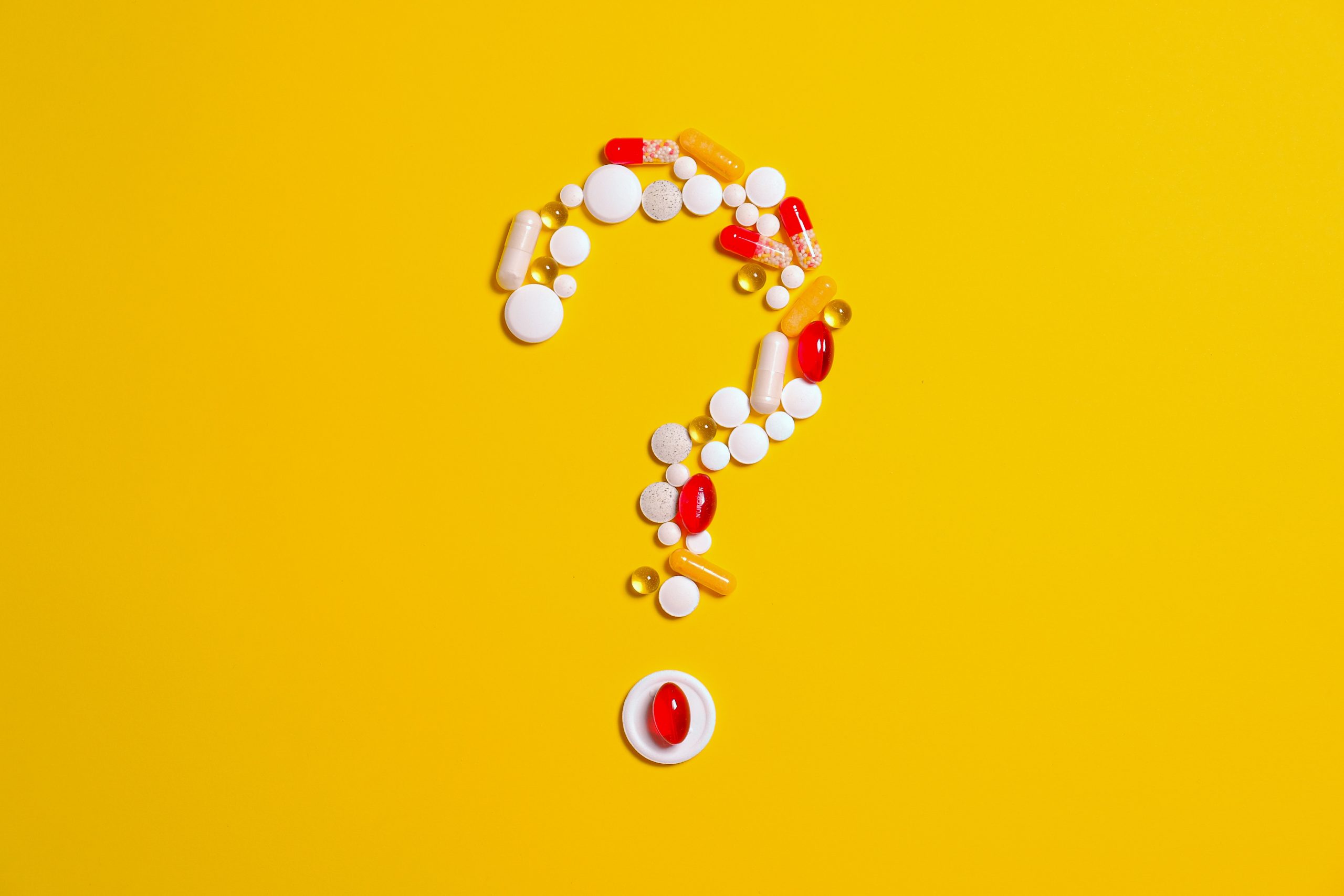 The recommended dose for adults and children over the age of 14 is 15 milligrams (mg) of vitamin E administered daily.

This naturally varies between people, according to their medical history, medication, genetical predisposition, or age.

For instance, women who are breastfeeding should consume 19 mg per day, or children between the ages 9 to 13 need to absorb 11 mg of vitamin E daily.

This can easily be achieved through a combination of foods that are popular sources this vitamin, such as a leafy vegetable salad sprinkled with sunflower seeds and olive oil.

Vitamin E is popular for its benefic properties on skin’s health. It has regenerative and anti-inflammatory effects when applied topically.

It comes in the forms of overnight masks, serums, creams, or oil mixtures.

Most vitamin E treatments require overnight application as the benefits of the antioxidant are fully effective when the skin has the time to absorb it.

While pseud-science affirms the benefic effects of vitamin E on scar-healing, studies are inconclusive in entirely proving this. For hyperpigmentation, it has a limitative effect unless paired with vitamin C.

Furthermore, synthetic forms of vitamin E have been found to cause skin irritation and in extreme cases has also been associated with dermatitis. 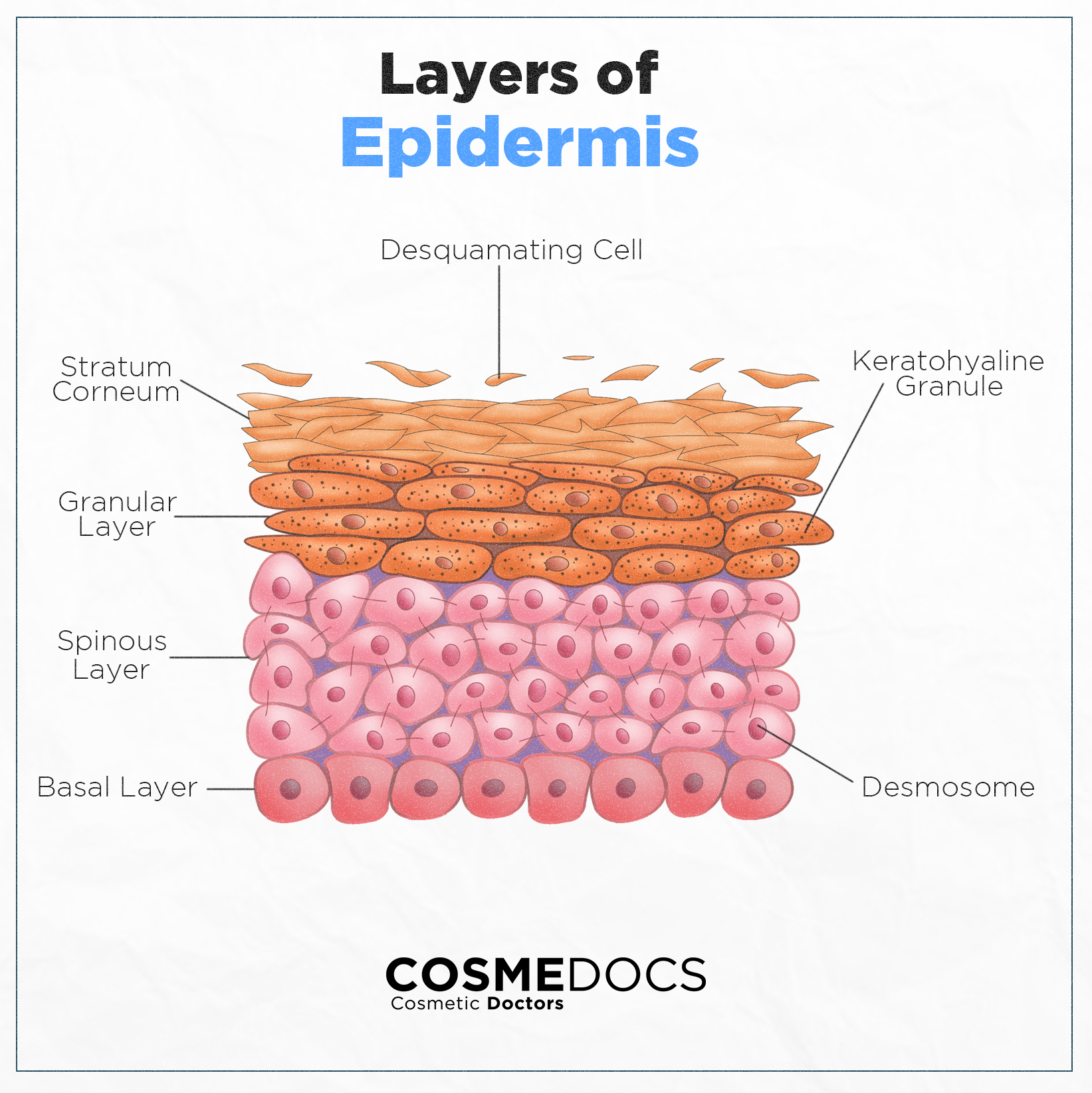 The uppermost layer of our skin is known as epidermis and consists of five layers.

Stratum corneum represents the top layer of the epidermis and like all cell membranes, its cells’ membranes contains the lipid bilayer.

This lipid bilayer acts as a barrier against all the foreign agents entering our skin.

The weakening of the skin barrier function exposes the skin to dehydration, irritation, and infection while damaging the skin’s permeability.

The barrier of the lipid bilayer can be destroyed in two ways:

Glycation: it is a natural ageing process in which sugar attaches itself to the carrier proteins in lipid bilayers resulting in the denaturing of the proteins and impairment of their functions.

The structures which are formed as the result of glycation are called AGE’s (Advanced Glycation End Products).

AGE’s also make skin sallow (yellow-brown in color) over a long period due to the improper breakdown of collagen and elastin.

The cross linking makes the breakdown of abnormal collagen and elastin fiber clumps very difficult and as a result, they accumulate inside the skin as cellular garbage.

This causes age-related brown spots (lipofuscin) to appear on the skin.

Free radical formation: Lipid peroxide is the reactive oxygen species which causes the breakdown of the lipids by lipid peroxidation.

In this process, the ROS steals the electrons of the lipids causing the lipids to lose its structure and damages the cell.

When the lipids in the lipid bilayer oxidize, cell membrane loses its permeability and can lead to infections and irritation.

Vitamin E is a multivalent antioxidant that highly benefits the body if optimal levels are sustained, naturally or artificially.

It is mandatory to only ingest large amounts of it over prolonged periods of time under the supervision of a medical practitioner.

If you experience symptoms that would signal a vitamin E deficiency, you should consult with a doctor to clinically test and diagnose you.

Designing a treatment plan in accordance to your medical history and present conditions is paramount to combating your symptoms and avoiding any collateral effects.

Long term overconsumption or alternatively malabsorption of vitamin E would eventually cause significant damage if left unsupervised and untreated.