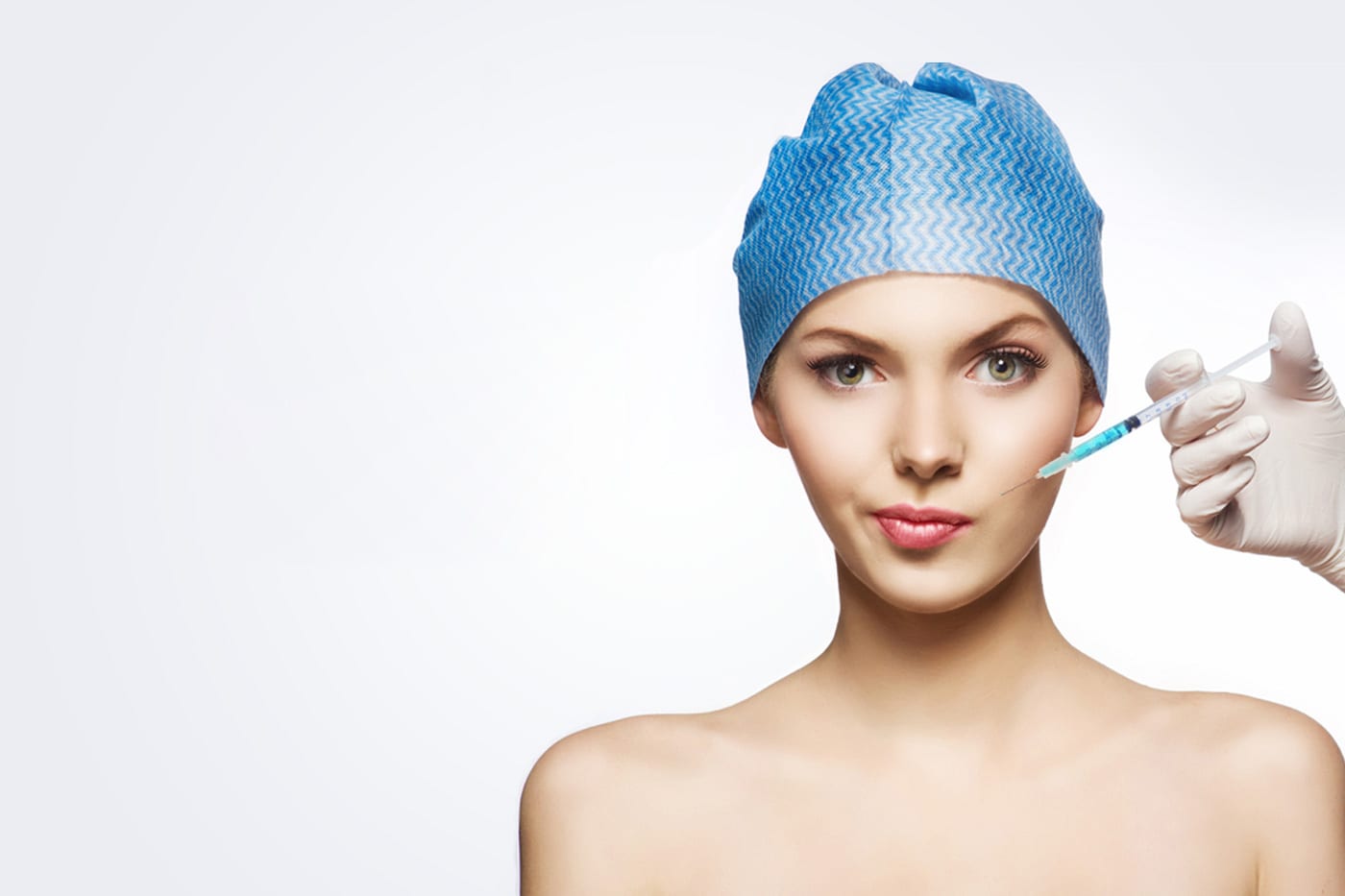 Recently, the private healthcare search engine named WhatClinic.com has publicized its mid-yearly round of up of the latest ‘medical aesthetics’ trends. Their report show the most demanded and rapidly growing non-surgical aesthetic procedures during the past six months.

According to the report, the dermal fillers treatment is the top demanded treatment that have made to the top of the list with the highest rate of treatment queries as compared to all other cosmetic treatments during 2014 and also during 2015 so far.

If we look into the newly emerging trends of non-surgical treatments, then PDO threadlifts, that are considered to be a non-surgical alternative to the traditional surgical facelift, has emerged as the most rapidly growing non-surgical aesthetic treatment during 2015 with enquiries up to 240%. That is indeed a tremendously rising trend.

In past six months, Macrolane injection treatment stood out as the second speedily growing non-surgical treatment that has witnessed a 139% rise in the enquiries. Macrolane injections are used for enhancing the body contours and are most commonly used for the augmentation of buttocks. In contrast to this, the surgical procedures for buttock enhancement have immensely dropped.

All this rise in the non-surgical cosmetic procedures not just owe to the appetite of people in UK for aesthetic treatments but also to the discovery of innovative and exciting non-surgical alternative to the cosmetic surgery which has fuelled their demand.

According to the report of American Society of Plastic Surgeons (ASPS), the rise in the demand of plastic surgery procedures in America has placed a ripple effect. The treatment procedures related to the massive weight loss such as tummy tuck, arm lifts, breast lifts and thigh lifts grew at the fastest rate in direct correlation with the bariatric surgeries.

The president of ASPS , Dr. Scot Glasberg , who is a private plastic surgeon in New York, said that the patients experiencing massive weight loss, is the top most area of growth for the plastic surgeons that he had seen in his entire practice.

This indicate that along with beautiful facial profiles, people also want to have contoured, smart and slim bodies which adds to their youthful body profile and for this they can even undergo plastic surgeries and the trend is increasing every year.

Baby Botox Before And After —It’s Your Look But Better,…