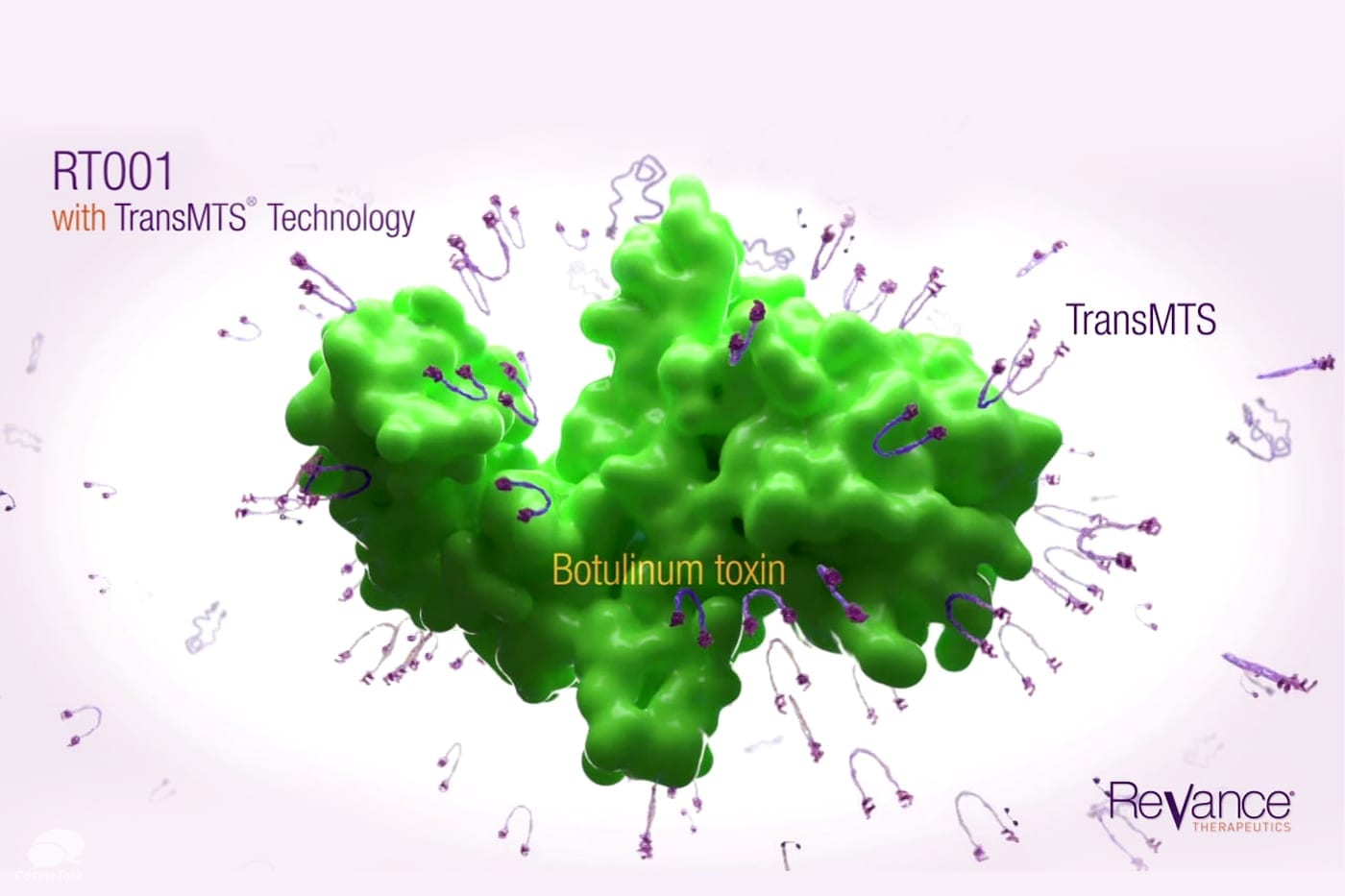 Botox injections in London is a popular wrinkle treatment for treating wrinkles and lines but for past many years, there has been a talk and research going on to come up with the Botox gel or cream. Many companies even tried to market such claimed botox creams and gels in-office and at home usage but to no avail. The reason behind it is that botox molecules are too big to get directly absorbed into the skin through the application of cream or gel. So until this characteristic is removed, it is safe to say that such claims should not be followed.

With that said, recently a California-based company, Revance Therapeutics, has claimed to come up with the botox cream that can help you to rub away your wrinkles. The company has formulated a gel form of Botulinum Toxin type A which is known as RT001. The product is still under the process of getting FDA approval but so far the results of the testing are quite impressive. The results of the test trials showed that almost 89% of the patients reported smoothness of their crow’s feet just after one treatment.

How the botox gel works?

The company has actually paired RT001 which is the main ingredient with peptide (called TransMTS). This enzyme will aid in delivering the toxin to the target areas and provide the botox molecules a kind of a piggyback for penetration into skin. The results of the treatment reported to last for 3-4 months almost similar to that of injectable botox.

Until now, the testing has been performed on a more superficial wrinkles such as crow’s feet. Whether the product is going to work for the deeper and more pronounced wrinkles like that of forehead and between the brows is still to be tested. However, the debate is going on that in future may be a combination of both the gel and injections is going to be used for the anti-wrinkle treatments.

Could it be used as over-the-counter skin care product?

No, it is not going to be a gel that you would be able to keep on your dressing table and use it as a regular skin care product. Just like the injections, you would need professional administration by the trained professional to get the desired results. The improper application of the product might not give you the results you would be looking for. Because the product would be so easy to apply, you would definitely want to take the assistance of an experienced and trained physician who has an understanding of facial anatomy so that you get the exact results that you wish to achieve from the application of the product.

It is expected that the product is going to hit the US market in near future as it has already entered the phase 3 testing of FDA. This would be an outstanding and exciting move considering that currently botulinum toxin is one of the most commonly performed and highly demanded non-surgical aesthetic procedure. According to the annual statistical report of American Society for Aesthetic Plastic Surgery, during 2014 almost 3,588,218 botulinum toxin treatments were performed. During the past 5 years, there has been 84% increase in the demand for these procedures. Now you can imagine how much more rise there will be after the introduction of almost non-invasive version of botulinum.

Let your lip colour do the talking

Botox For Bruxism Can Break The Cycle Of Pain, Bad Teeth And Stress!